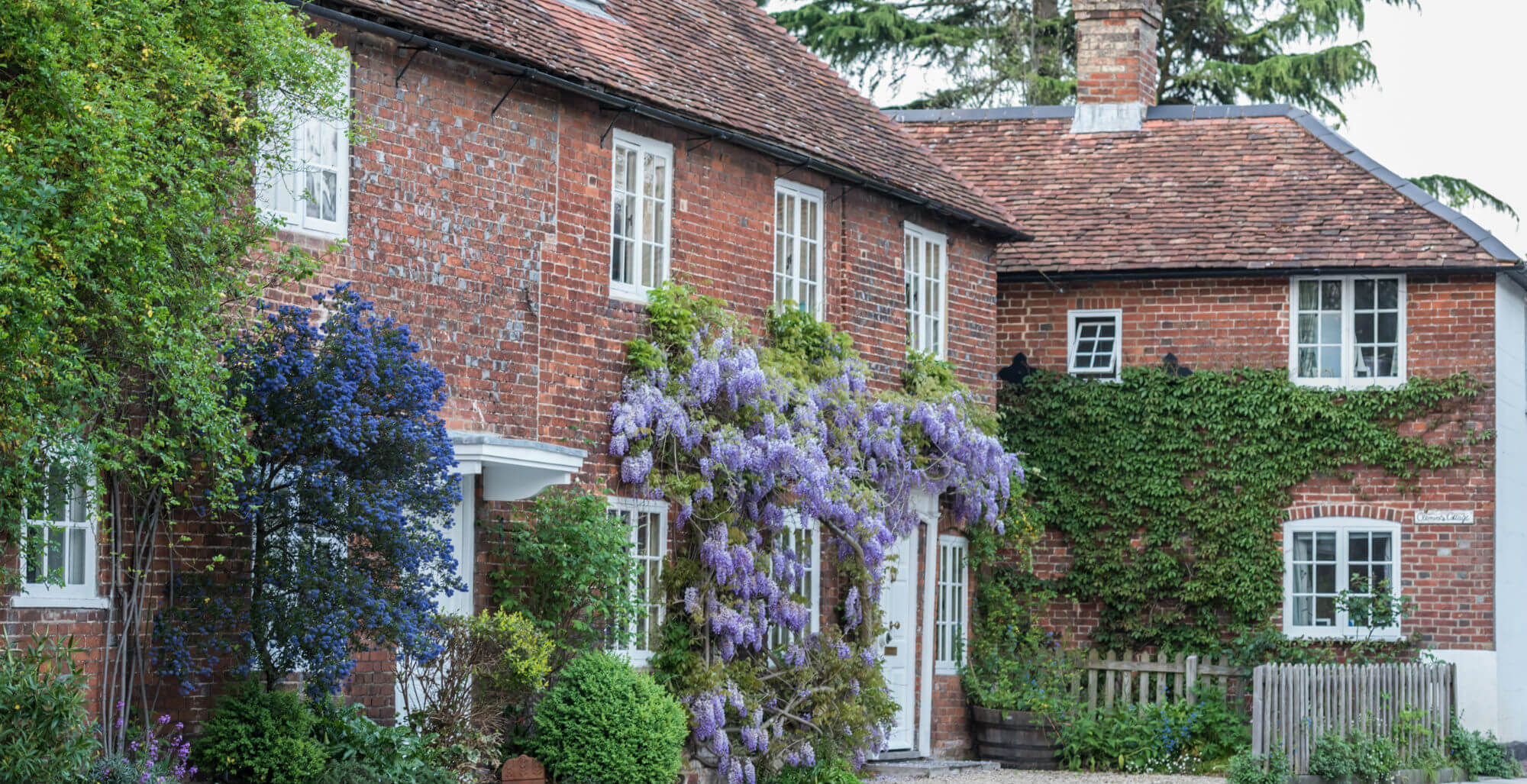 As you approach Salisbury from the rolling hills of the south-east you are treated to the magnificent view of the Cathedral towering protectively over its residents. It’s a scene that has barely changed in 700 years.

The Wiltshire cathedral city of Salisbury is seeing somewhat of a resurgence in its popularity; the recent award of ‘Best Place to Live in 2019’ from the Sunday Times is testament to this historic city’s resilience, community and charm.

Much of the property in Salisbury is rich in history, especially the buildings in the city centre and near to the cathedral with more modern additions have been added to Salisbury’s suburbia over time.

What makes Salisbury such an appealing place to live?

The first signs of settlements at Old Sarum just 2 miles north of Salisbury date back to the Neolithic era, pre-Bronze Age. The nearby monument sites of Stonehenge and Avebury are a testament to the importance of this region.

The settlement moved to new Sarum, now Salisbury, in the early thirteenth century and work on the new cathedral began 1221. It was completed 38 years later and still stands, with additions and alterations, today. It is a magnificent masterpiece of early English architecture and boasts the tallest spire in the UK at 123m, the largest cloister and cathedral close in Britain and the best-preserved of the four surviving copies of the Magna Carta, and all this on a water-meadow with foundations that are only 4 foot deep.

The close surrounding the cloister is a peaceful haven of green lawns and elegant, often grand, houses. There is a tremendous sense of history and Britishness in the close including Arundell’s, former Prime Minister Edward Heath’s house and Mompesson House used as a location in Sense and Sensibility and several other Grade I listed Georgian and Queen Anne style houses. The cathedral and close are the impressive spiritual heart of Salisbury.

There is a healthy array of housing stock as you would expect from a city with such history.

Older, character homes are best found in the centre near to the Close and the River Avon, as well as in the heart of the neighbouring village of Wilton.

Inside the ring road and within walking distance of the centre of town the housing is mostly charming terraced Victorian and Edwardian houses. There is also a good smattering of new builds offering modern housing and flats.

In the outer suburbs, the houses have a little more space and tend to be detached or semi-detached with the majority from the post-war era.

Houses in Salisbury are currently considerably more affordable than in its glitzier neighbour, Winchester.

There’s a lovely atmosphere about this great riverside city and you certainly won’t be short of things to do, as there is an abundance of shopping and entertainment. The charming Market Place dates back to 800 years and now offers a twice-weekly market. There are also farmers and vintage markets, creating a lively buzz in the centre of town.

There aren’t many cities where there is an Odeon cinema housed in a 15th century, timber-framed structure or a Nando’s in a medieval building.

There is an arty vibe in the city too with the well-known Salisbury International Arts Festival, featuring performing and visual arts, music dance and talks, taking place in May and June as well as the excellent Playhouse Theatre and the Salisbury Arts Centre.

Innovation will meet heritage this year as Salisbury is set to become one of the first places in the country to have a full-fibre network covering every premises. Work is expected to be completed by March 2020 and will offer speeds of up to 1Gbps. This will make Salisbury an attractive location for high tech businesses and will help boost employment and opportunities.

Salisbury is well located to access many of the jewels in the south, such as the New Forest which is on the doorstep, and the south coast with its sailing and cross channel ferries, and the amazing beaches of Bournemouth and Poole which are both less than an hour.

Trains to London are 90 minutes without a change, and run twice an hour, making occasional commuting feasible. There are direct services to Bath which takes under an hour and to Bristol which is a few stops further along.

For many, owning a property is especially attractive due to its surrounds and connectivity; only an hour from the beach and 20 minutes from the New Forest.

Salisbury is immediately surrounded by glorious countryside, residents can readily enjoy the historic landscapes whether they’re taking the dog for a walk, finding the perfect picnic spot or rambling.

Many families are drawn to Salisbury and the surrounding villages due to the high standard of the education on offer both at a primary and secondary school level, as well as its independent school options.

The area has numerous schools which have received glowing reports from Ofsted. At the primary level, there are no less than seven schools that have received the much-coveted “Outstanding” rating. At senior school age, there are two single-sex grammar schools – the only two in Wiltshire – both with excellent reputations Bishops Wordsworth for boys and South Wilts Grammar.

In the independent sector, there are several well-respected schools such as Sandroyd Prep and Chafyn Grove from which to choose. Godolphin school for girls aged 3-18 is a popular and highly regarded school set right near the heart of Salisbury. It is the oldest girls boarding school in the country, having been established in 1726. It has a fabulous reputation and girls come from within an hour’s radius. In 2019 it was named Southwest Independent Secondary school of the Year by the Sunday Times School Guide.

If you are considering buying a property in Salisbury our local team of professional property finders would be delighted to assist with your search. To learn more about our services and to discuss your search in greater detail please to contact us.

Why Live in Wiltshire?