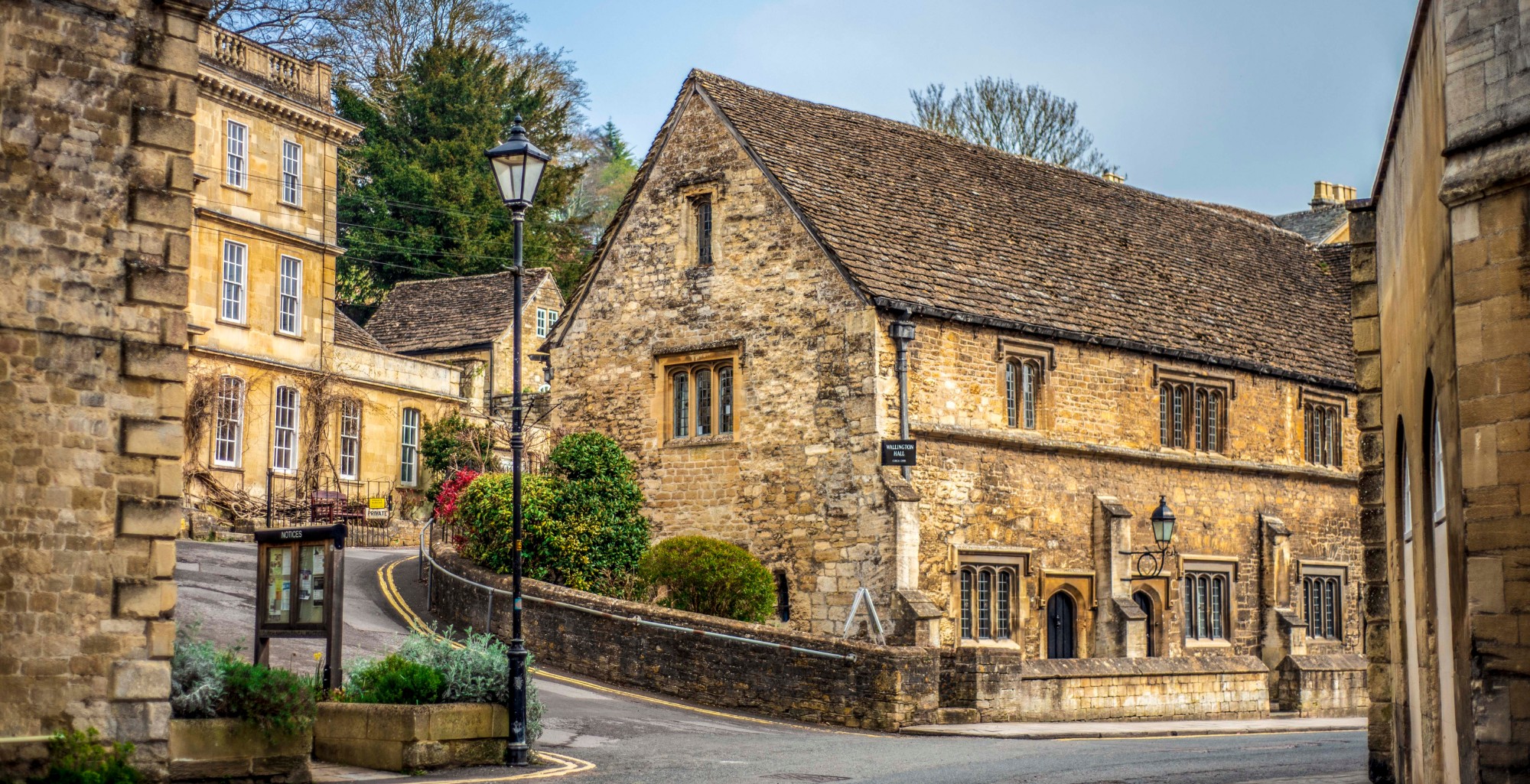 Wiltshire is a quietly confident, contented sorted of a county. Buried in the heart of the English countryside and as pretty as a picture it is the sort of county that those from further afield can’t quite locate on a map. It is a place that reverberates with authenticity, history and charm that comes from thousands of years of civilisation.

Wiltshire is a mostly rural county, dominated by rolling hills, dotted with postcard-perfect villages and traditional market towns, as well as the medieval city of Salisbury; which you can read more about in our blog on Property in Salisbury.

There are three Areas of Outstanding Natural Beauty covering almost half of the county: The Cotswolds, Cranborne Chase & West Wiltshire Downs, and the North Wessex Downs.

To answer the question, why live in Wiltshire? We’ve highlighted the many reasons why this county is such a wonderful place to call home.

Wiltshire has its fair share of history. By far the best-known attraction is the unfathomable Stonehenge which dates back 4,500 years. Nearby is Avebury Stone Circle which is far less well known but nearly as impressive and well worth a visit.

Work began on Salisbury Cathedral in 1221 and was completed just 38 years later. It is a magnificent masterpiece of early English architecture and boasts the tallest spire in the UK (123m), the largest cloister and cathedral close in Britain and the best-preserved of the four surviving copies of the Magna Carta, and all this on a water-meadow with foundations that are only 4 foot deep.

Wiltshire is also home to a world-class collection of stately homes and gardens such as Stourhead in Stourton, Longleat near Warminster which also has a fantastic Safari Park and Wilton House near Salisbury.

You’ll find chocolate box villages all over the county. None as well known or as photographed as Castle Combe, which has a legitimate claim to be considered one of the prettiest villages in England. But that means properties can also command a significant premium, so let’s consider some other beautiful but less touristy villages.

The beautiful village of East Knoyle is located on the Wiltshire/Dorset border. Situated in the Cranbourne Chase AONB the surrounding countryside is lush and green with sweeping pastures and rolling hills. The village is strewn with charming thatched cottages and larger Georgian houses in local pale yellow sandstone. Amenities and community are strong with a couple of pubs, a community shop, and numerous well attended clubs from bellringing to movie nights in the village hall. It is perhaps not surprising that East Knoyle is so attractive given the country’s most acclaimed architect, Sir Christopher Wren, was born in the village.

Great Bedwyn is a great village for those who want to enjoy country life, but don’t want to be cut off from London. It has great communications with its own train station – London Paddington in 60 – 70 minutes, with trains running twice an hour in rush hour – and the M4 just 10 minutes away. It’s a biggish village and there is plenty going on, two village pubs, a post office and a shop. Having Marlborough as your local market town is an added bonus.

Situated in the south of the Cotswolds, Biddestone is a quintessential English village with attractive houses surrounding a small village green and duck pond. There are also two cracking pubs, a Norman church and an active village hall. There are various sports clubs within the village including tennis, football and cricket. The nearby towns of Corsham, Chippenham and Bath provide very good local shopping and schooling.

The numerous and varied bustling market towns of Wiltshire are one of the favourite things about the county. They come in different shapes and sizes and all have their own individual character.

On the smaller side, there is Corsham, just south of the Cotswolds, with its beautiful Bath stone buildings. Nikolaus Pevsner, the architectural historian, once wrote, “Corsham has no match in Wiltshire for the wealth of good houses”. Corsham has a comfortable, accommodating atmosphere where the community is healthy and neighbours are friendly. Even the resident peacocks which can be seen wandering down the streets are welcomed! Independent shops abound, particularly those with an arty nature.

Marlborough is another wonderful small town that packs a punch above its size. Its high street is a thing of beauty – bustling, busy and full of non-chain outlets – it is the envy of many larger towns. The town carries the air of a wealthy past but does not rest on its laurels, modernity in the shape of independent shops and cafes, and even a Rick Stein restaurant, sit alongside Tudor houses, old coaching inns and the prestigious eponymous public school.

There is plenty of history in Devizes, one of Wiltshire’s larger towns, having originally been a medieval market town and having a Norman castle. It is crammed with listed buildings, more than 500 in the centre alone. Despite its rural location and relatively calm atmosphere, there is still plenty going on in Devizes, a key feature in the week is the impressive Thursday farmers’ market. Devizes often rates highly in the ‘best paces to live’ awards.

On average Wiltshire property prices are just a fraction below the national average and broadly in line with its west country neighbours such as South Gloucestershire, Dorset and North Somerset, however, this hides a significant degree of regional variance. As a broad rule, the inner districts within Wiltshire are cheaper and some of the outer districts can see far higher average prices.

For example, the areas neighbouring Bath, villages and towns such as Box, Corsham and Bradford upon Avon, can see prices 70-80% higher than the average in Wiltshire. A similar pricing pattern is evident to the south of Salisbury in the beautiful chalk valley villages of Coombe Bissett, Chilmark, and Downton.

To the west of Wiltshire, particularly in the North Wessex Downs, prices tend to be ahead of the county average partly due to its commutability and partly due to the beauty of the area and the attraction of Marlborough as a home town.

If you are looking to experience the best of rural Wiltshire tranquillity treat yourself to a visit to Howard’s House Hotel. Set in the quintessential Wiltshire village of Teffont Evias, this hotel is a little-known gem.

Nearby Bath is an attractive Georgian city that understandably attracts millions of visitors each year. But if you want to get away from the crowds head for Bradford on Avon. With its beautiful, historic buildings, independent shops and cafes, river views and higgledy-piggledy lanes it is a wonderful town in which to while away a weekend.

If you’re about to embark on a search for a property in Wiltshire or are already looking but believe it might be advantageous to have the help of a professional property finder, please do contact us. We’d be delighted to assist and in the first instance discuss your search requirements and our services in greater detail. 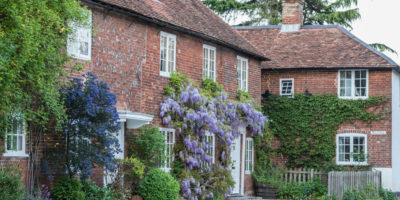